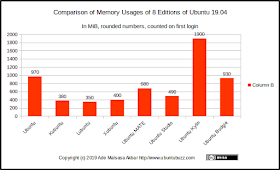 Continuing my previous Mem. Comparison 2018, here's my 2019 comparison with all editions of Ubuntu 19.04 "Disco Dingo". The operating system editions I use here are the eight: Ubuntu Desktop, Kubuntu, Lubuntu, Xubuntu, Ubuntu MATE, Ubuntu Studio, Ubuntu Kylin, and Ubuntu Budgie. I installed every one of them on my laptop and (immediately at first login) took screenshot of the System Monitor (or Task Manager) without doing anything else. I present here the screenshots along with each variant's list of processes at the time I took them. And, you can download the ODS file I used to create the chart below. Finally, I hope this comparison helps all of you and next time somebody can make better comparisons.

Subscribe to UbuntuBuzz Telegram Channel to get article updates directly.


I used these setup for all OS editions I installed: 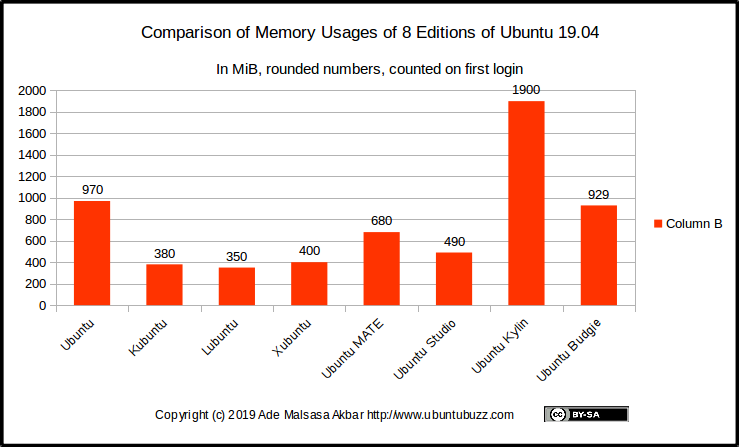 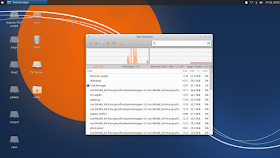 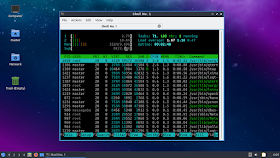 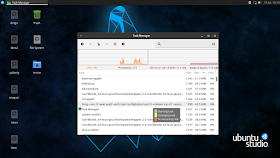